Five great American short story writers, dating from the turn of the 19th/20th centuries, are represented here. Different in atmosphere and writing style, they nevertheless caught the mood and concerns of the day in a way that was distinctly American. Bierce’s ‘An Occurrence...’ leaves echoes in the imagination; the stories by Crane and London recall the themes of the Civil War and the Klondike for which they are well known. Twain’s humour is to the fore in The Notorious Jumping Frog.... And O. Henry’s sharp observation makes his neat tales a joy to listen to. An attractive and accessible collection. 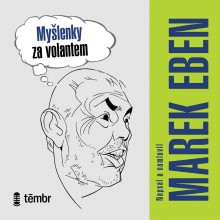 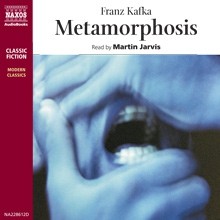 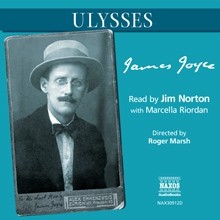 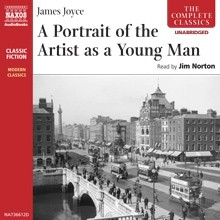 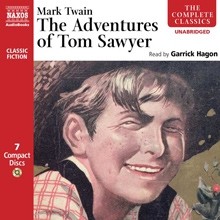 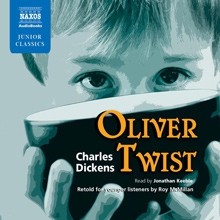 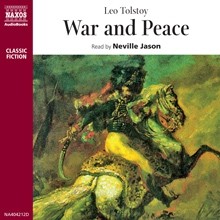 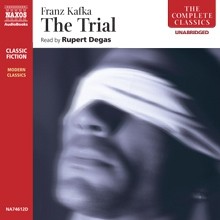 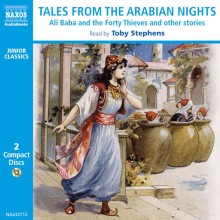 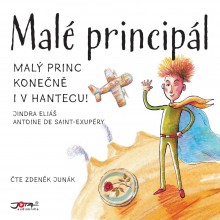 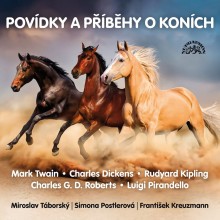 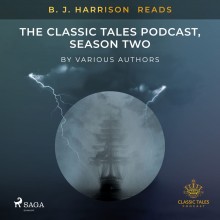