Evelyn Pringle isn't the sort to make rash decisions. Or any decisions, really – she's always left that sort of thing up to her husband. But he's been found dead, wearing his best suit, with a diamond ring in his pocket that doesn't fit her. When Evelyn finds a letter addressed to a woman on the Isle of Wight, she decides to deliver it. By hand.So begins a very unusual holiday, and an adventure no one could have predicted – least of all Evelyn herself. With the help of some unexpected new friends and a little effort on her part, Evelyn discovers that it is never too late to have a second chance at life and forge friendships that are well-worth living for.´The Second Chance Holiday Club´ is a heartwarming and funny later-life uplift for fans of Judy Leigh, Hazel Prior, and Maddie Please.

The House at Hope Corner (EN) 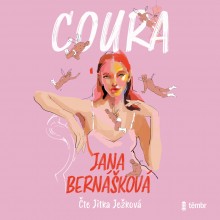 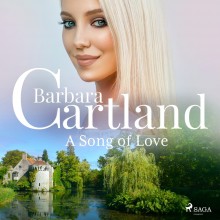 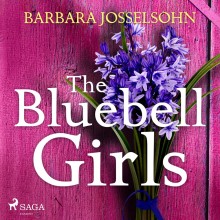 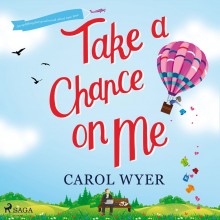 Take a Chance On Me (EN) 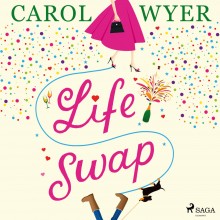 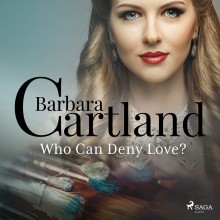