Dante’s vision The Divine Comedy has profoundly affected every generation since it first appeared in the early fourteenth century. Here is a brief account of his life, compiled from various sources (including his first biographer, Boccaccio) by Benedict Flynn, whose new translation of the Comedy on Naxos AudioBooks, read by Heathcote Williams, has been widely acclaimed. It sets the known facts of Dante’s life against the turmoil of the times, and puts the very personal nature of his poetry into perspective. 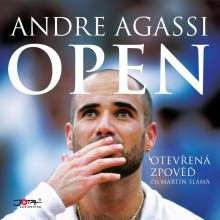 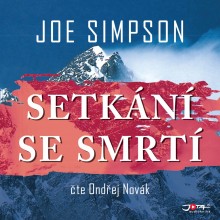 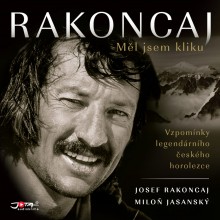 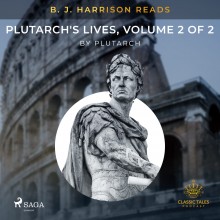 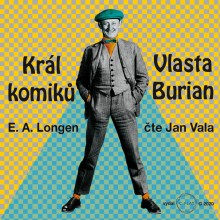 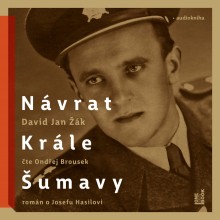 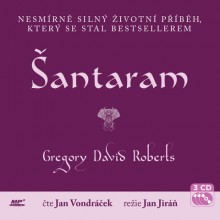 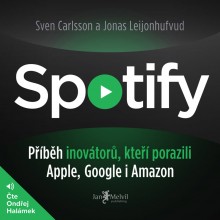 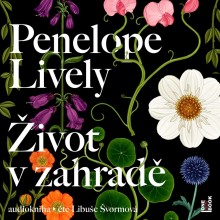