"Yet each man kills the thing he loves / By each let this be heard / Some do it with a bitter look / Some with a flattering word/ The coward does it with a kiss, /The brave man with a sword!"Oscar Wilde’s poem "The Ballad of Reading Gaol" depicts an execution and the harsh circumstances of life in prison. Based on Wilde’s own experience in prison, the poem contains details that do not judge but simply describe, in poetic terms, that which both horrifies and moves. The famous ballad from the late 19th century has lived on in popular culture and been quoted in famous works, such as the cult novel "A Clockwork Orange" by Anthony Burgess from 1962. Hear the epic lines now read by B.J. Harrison. 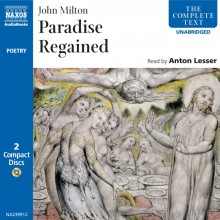 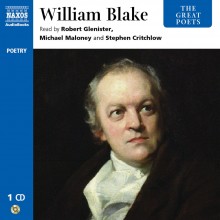 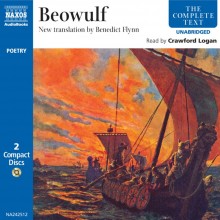 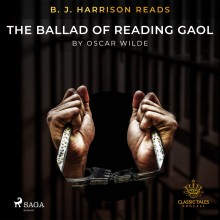 B. J. Harrison Reads The Ballad of Reading Gaol (EN) 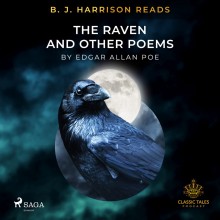 B. J. Harrison Reads The Raven and Other Poems (EN) 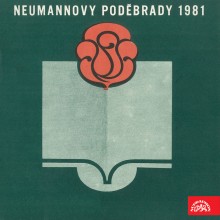 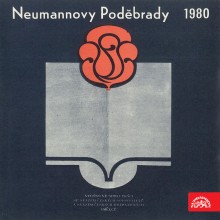 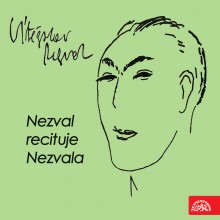 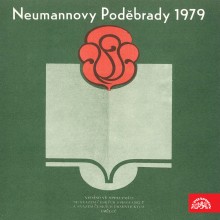 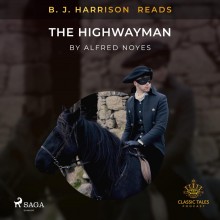 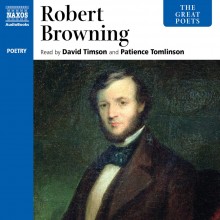 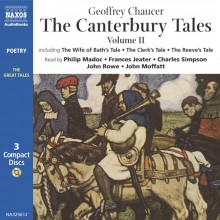