The second step into the Darkness is called Illusion, and the pioneer of modern-era horror stories, Howard Phillips Lovecraft, meets another of his “gurus” – Edgar Allan Poe (Lovecraft himself is sometimes referred to as E. A. Poe’s direct successor).
William Wilson is a typical specimen of Poe’s fantastic, even mystic style that won him world renown. H. P. Lovecraft is also the author of the other two short stories – The Terrible Old Man and Ex Oblivione.
Curiously enough, Lovecraft’s name now defines one of the subgenres of horror literature (the fear of the unknown, as opposed to a bloodbath). The mysterious and fearsome atmosphere is emphasized by the actors’ performances, the exquisite music, and the apt graphic design on the cover. 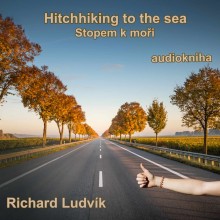 Hitchhiking to the sea 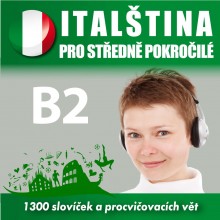 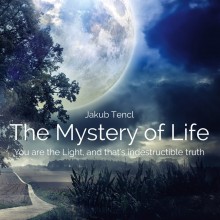 The Mystery of LifeYou are the Light, and that's indestru... 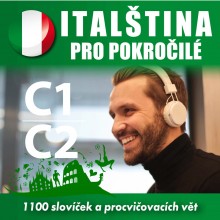 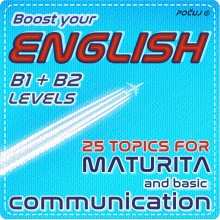 English B1 and B2 Levels 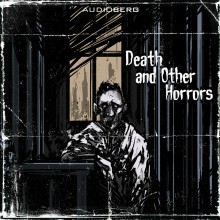 Death and other Horrors 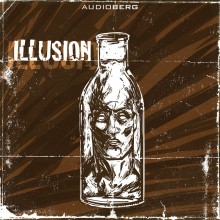 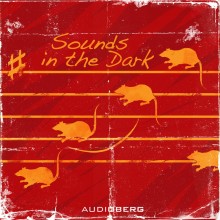 Sounds in the Dark 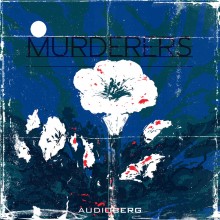 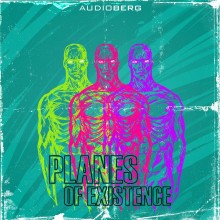 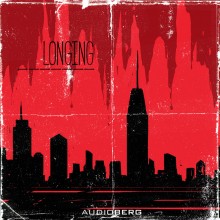 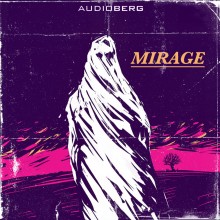