It is 03:14 on 22nd June 1941. Along a 1,800-kilometre front line that stretches from the Baltic Sea in the north, to Romania in the South, German soldiers are ready for battle. A minute later, all hell breaks loose. The Luftwaffe begins attacking targets behind the Red Army’s front line, and the artillery opens fire. Germany’s dreaded Panzer tanks follow – the spearhead of Operation "Barbarossa", Hitler’s invasion of the Soviet Union. With 3.7 million soldiers, it’s the largest invasion to date. The first few weeks seem to confirm the supremacy of Germany’s Blitzkrieg tactics as city after city falls.This issue follows the advancement of the Axis forces in the conflict that, during 1941, turns into an all-out world war. 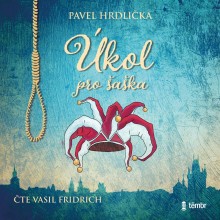 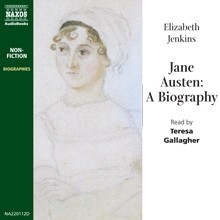 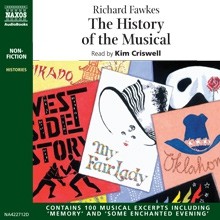 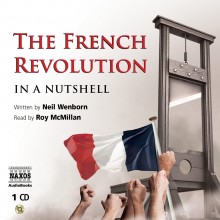 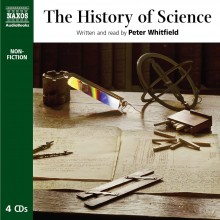 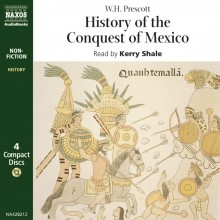 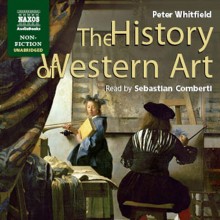 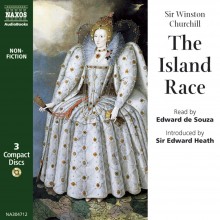 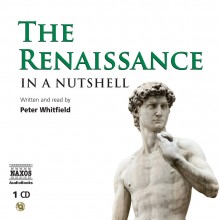 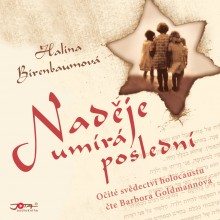